Escape To Paradise From Hamilton Island

One of the finest ways to discover the 74 Whitsunday Islands is aboard the magnificent 65 ft motor cruiser Brilliant Company. Choose from the diverse range of Hamilton Island luxury cruises to suit your holiday desires to live the Whitsunday Island life.

Fully immerse yourself into nature and let the smooth turquoise waters of the Whitsundays take your stress away. Enjoy sightseeing colourful fringing reefs, strolling along remote sandy white beaches or exploring many unique inlets at low tide. With 74 beautiful islands to navigate, the Whitsundays offers an abundance of nature-bound experiences just waiting for your arrival.

Topnotch Game Fishing delivers unforgettable experiences that absorb you in the Whitsundays most beautiful seascapes and diverse marine life.

Day cruise experience exploring many tropical islands & secluded bays. This vacation can be as adventurous or as relaxing as you like.
Day Charter Up to 8 hours

Say 'I DO' on one of the most beautiful beaches in the world. Perfect for intimate ceremonies for up to 9 guests.
Up to 8 hours

2 hour privately exclusive cruise for up to 10 guests. Celebrations on the water, romantic evening cruise or wedding reception.
2 hours 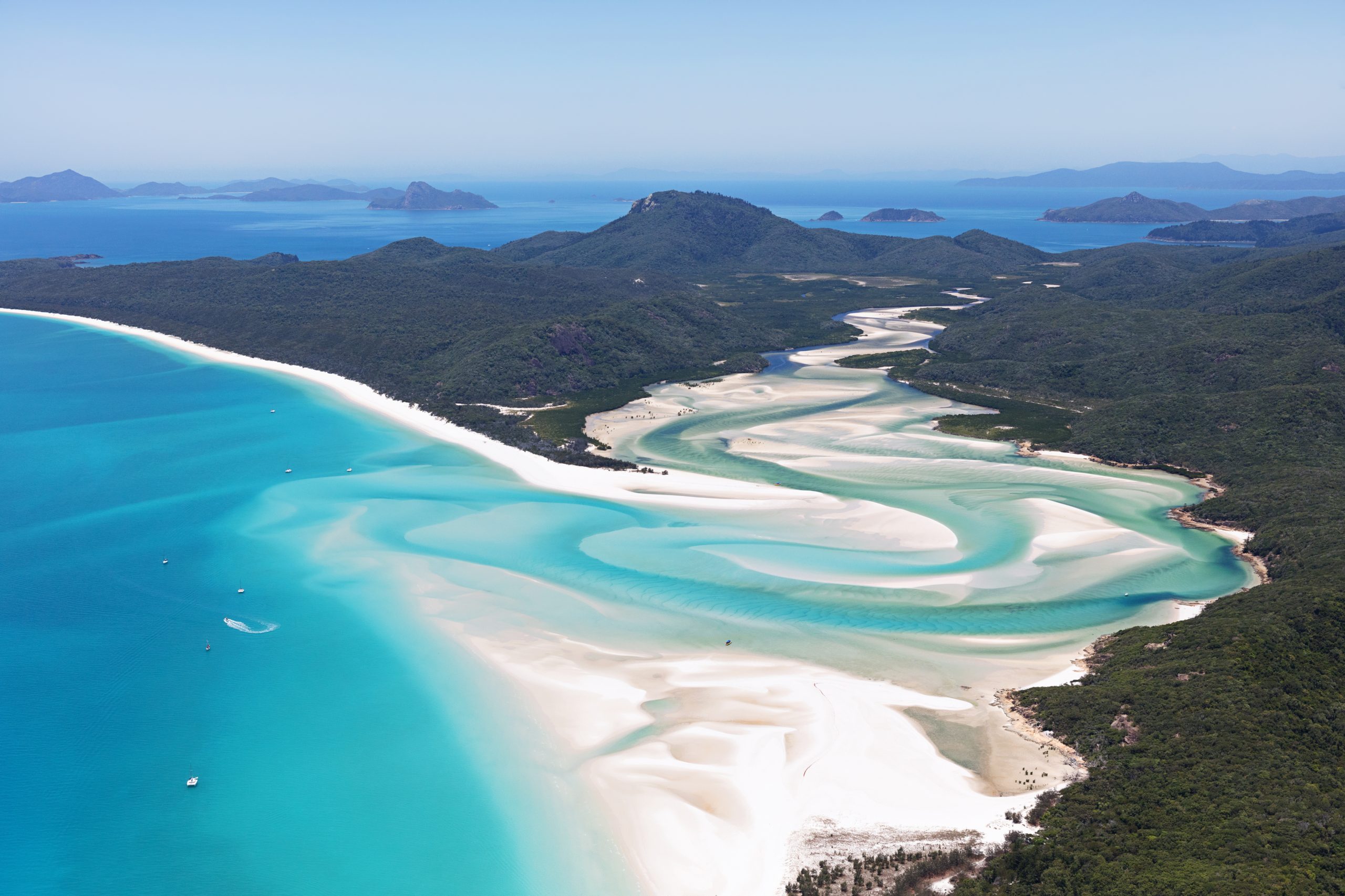 Note that from June to September is the annual humpback whale migration season. This is equally one of the most magnificent natural marine life encounters that could happen on your luxury Whitsunday Island cruises. Humpback whales quite frequently visit many of the Whitsunday Island anchorages, especially with their newborn calves.

Other Whitsunday Islands marine life encounters include becoming face to face with a friendly (and rather large) Maori Wrasse or an exuberant Giant Trevally with attitude. We have a variety of turtles which are residents here. Mainly the Green Turtle but also, in smaller numbers, the Flatback, Hawksbill and Leatherback too.

The Whitsundays is home to arguably the most famous of all dolphin species, the Bottlenose Dolphins. They can also be quite cheeky and playful as they swim in front of the bow of Brilliant Company when cruising to new destinations. Also, the dolphins are very active feeders at night in the bright underwater lights.

Another popular majestic marine life found at the Whitsunday Islands is the Manta Ray. During wintertime, lots of Manta Rays visit the region more frequently and stay around Manta Ray Bay feeding. Keep a close eye out for them cruising the shorelines as they are often surface nearby anchored vessels. You can watch them gracefully eating plankton and effort travelling along using their incredibly large wings which can sometimes be seen from above the surface.

Whether it be a leisurely sunset cruise, a romantic getaway for the day or a family outing. Contact Captain Russell and Marlene to tailor your Hamilton Island luxury cruises to suit your needs.